The Venezuelan president offered to receive 20,000 Syrian refugees in Venezuela. It is not an effective decision yet, but a political announcement. It is useful to fuel a few headlines and calm down that sort of “white-guilt” the Western press has been displaying over the last weeks.
However:

– This doesn’t take into account the fact that his government supports Bashar Al-Assal as some Syrian refugees flee from ISIS but also from Assad’s bombs; even from the chemical weapons Assad uses against civilians.
– It ignores the fact that 2 years ago he announced 100 Palestinian children would be received in Venezuela; which never happened.
– Instead, his government took in one hundred Palestinian young adults after offering them medicine studies.
– Many of those young adults have gone back to Palestine because no medicine studies were provided but teachings about the benefits of “the revolution” and the anti-imperialist fight.
– Over 10,000 Colombians have left Venezuela in the last weeks due to the militarization of the border, the suspension of constitutional rights and the demolition of their homes. Although it is said they left “voluntarily”, they were actually expelled by the violence of the State without taking into account whether they were already victims of the violence in Colombia.
– According to UNHCR data, the number of Colombians who could apply for “refugee” status (meaning they fled from violence and not due to their economic situation) in Venezuela is around 180 thousand. In all these years of Chavismo government (since 1999), not even 5% have been granted such status as refugees even though it is a UN mandate.
– There are still many Venezuelan victims from the heavy rains of 1999 and floods from 2010 who are living in industrial warehouses and parking lots in extremely harsh conditions.

But you can keep at it; let’s just look at that offering to bring to Venezuela 20,000 Syrian friends. It looks really nice in those headlines and photographs.

Rights granted by author to infoVnzla

Please, help us spread the word!

One thought on “20,000 Syrian refugees in Venezuela” 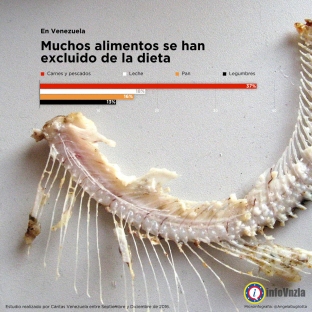 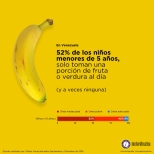 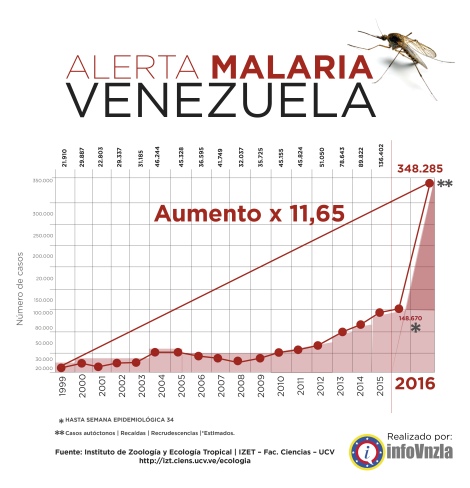